Surely you have heard of hard water and soft water more than once...Is that right? The difference between both comes from the lime levels it contains: hard water contains a greater amount of lime, while soft water contains less lime. This stems mainly from the geological nature of the soil and the geographical area where the water comes from. The hardest waters can cause problems because the lime from the water affects our homes and can cause problems. If you want to know more about it, don't miss this OneHowTo article on the differences between hard water and soft water.

You may also be interested in: How to Prevent Hard Water Scale
Contents

Water that contains a high level of minerals, namely magnesium and calcium salts, is known as hard water. This type of water often comes from underground in limestone soils, which raise the levels of lime and magnesium, among others.

These minerals are the ones which make it difficult for other substances to dissolve properly in water, as may occur in the case of soap when washing clothes. Also, hard water leaves more residue, for example, lime in pipes and drains, thereby causing problems at home. This is why we recommend using products that prevent the formation of lime scale in geographic areas with hard water.

On the contrary, soft water is water in which minimal amounts of salts are dissolved. Soft water usually corresponds to well water or water that comes from surface water.

The softest water is distilled water, because it doesn't have any minerals and is unfit for human consumption.

The effects of lime

Although at first glance it may seem that the lime from water is not affecting any aspect of our home, it is not true. Its effects are "invisible" but very damaging, both materially and economically. Some of the adverse effects of hard water are:

If you want to read similar articles to Differences between hard water and soft water, we recommend you visit our Maintenance and home security category.

Tips
How to Test pH Levels in Water
How To Make Distilled Water From Tap Water
How Does an Electric Water Heater Work
10 Ways To Reuse Water At Home
Most read
1.
How to Clean White Soles on Sneakers
2.
How to Repair a Peeling Faux Leather Jacket
3.
How to Descale a Dolce Gusto Coffee Machine
4.
How to Remove Oil Stains from Shoes
5.
How To Remove Oil Stains From Leather Shoes
6.
How to Remove Coffee Stains from Shoes
7.
Why Is It Bad Luck To Have A Cactus In The House?
8.
How to Paint a Wooden Floor without Sanding 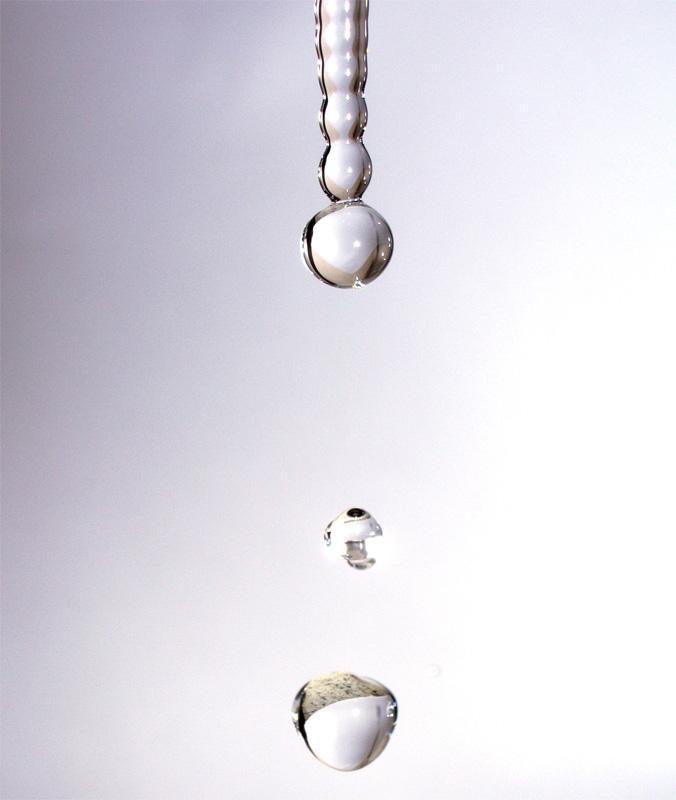 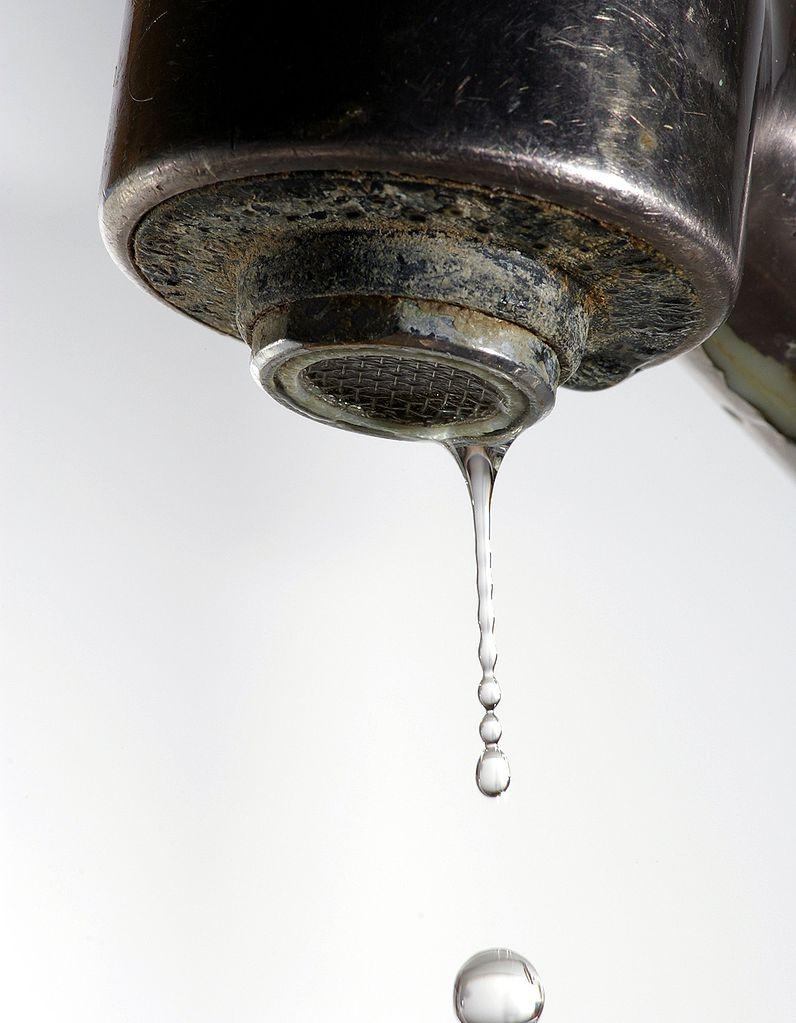 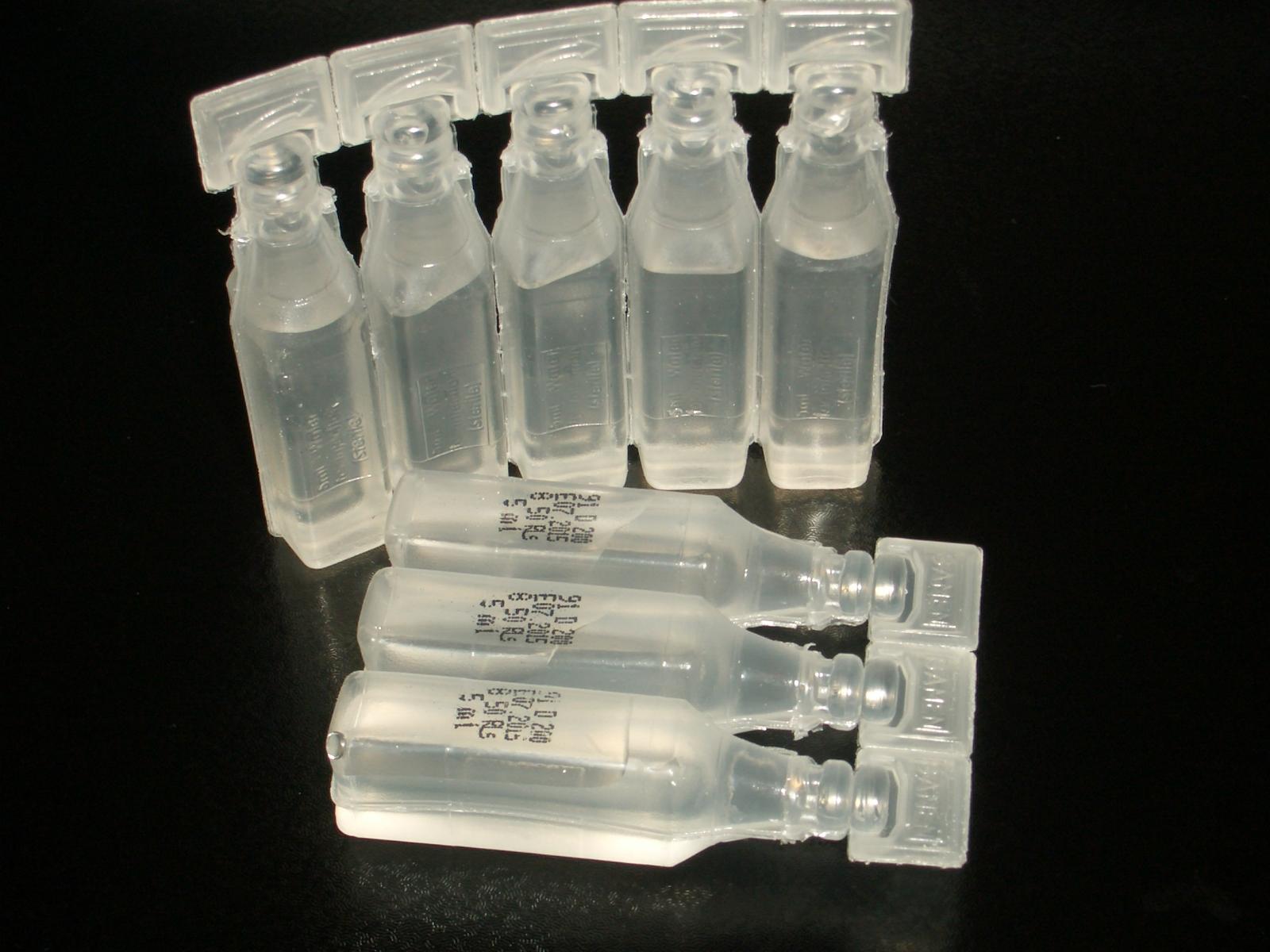 Image: commons.wikimedia.org
1 of 3
Differences between hard water and soft water
Back to top