How to Loosen a Rusted Screw (4 methods)

There is nothing more frustrating than going to loosen a screw and that is too rusty and tightly screwed to remove. When the screw is too tight and doesn't budge when you try to remove it, forget about using a screwdriver. The more effort and force you put into removing it like this, the more likely the screw is to break or split. The key is to do a few things to loosen the screw - using force is simply not necessary in this instance ... Read on if you want to know how to loosen a rusted screw.

You may also be interested in: How to Measure a Staircase
Contents

First, if the screw simply won't budge, apply some cola to the area where the screw meets the surface first. Whether it is wood, metal or concrete, applying this gaseous liquid several times a day will dissolve the metal when left to soak for 12 hours. After waiting, try to remove the screw again. It will likely come out nice and smoothly.

If you're still not able to loosen the rusted screw, it's best to position the screwdriver well and hammer it with small taps. It is likely that the vibrations will knock off the material where it is attached. Try again to unscrew it to see if it has loosened somewhat.

Using a deoxidiser to remove the screw

Still not loosened? It is time to draft in the heavy duty boys!

Head to the the nearest hardware store and asks for WD-40, or something similar. Apply some in the area where the screw touches the surface. Leave for half an hour.

If the screw is still not loosened after using WD-40, things are getting tricky. One of the few options left is to heat the screw.

A more aggressive method to remove the screw

This method is a bit more radical and involves removing material around the screw. It damages the surrounding area, but is a fail-safe way to loosen a rusty screw.

How? You need a blowtorch for this. If you do not have one (granted, it's not the most common thing to have lying about the house) you can try holding a candle flame for about 10 minutes. Heat expands metal, i.e. the screw, and will remove the material to which it is attached.

If it is still stuck after that, don't throw in the towel just yet! There is one more thing you can try - something that we at OneHowTo have had to resort to in the past. It consists of heating the screw for 10 minutes, followed by plenty of ice. Expansion from the heat and the subsequent compression of the materials will change the structure of the metal and loosen the screw. The screw will come out as new - incredible!

If you want to read similar articles to How to Loosen a Rusted Screw (4 methods), we recommend you visit our DIY & decorating category.

How To Make A DIY Bedside Table With Pallets
How To Attach A Headboard To The Wall
How To Make Wood Look Rustic
How to Have Sustainable Eating Habits: The Best Eco-Friendly Takeout Containers
Most read
1.
How to Clean White Soles on Sneakers
2.
How to Repair a Peeling Faux Leather Jacket
3.
How to Descale a Dolce Gusto Coffee Machine
4.
How to Remove Oil Stains from Shoes
5.
How To Remove Oil Stains From Leather Shoes
6.
How to Remove Coffee Stains from Shoes
7.
Why Is It Bad Luck To Have A Cactus In The House?
8.
How to Dry a Wet Memory Foam Mattress

How to Loosen a Rusted Screw (4 methods) 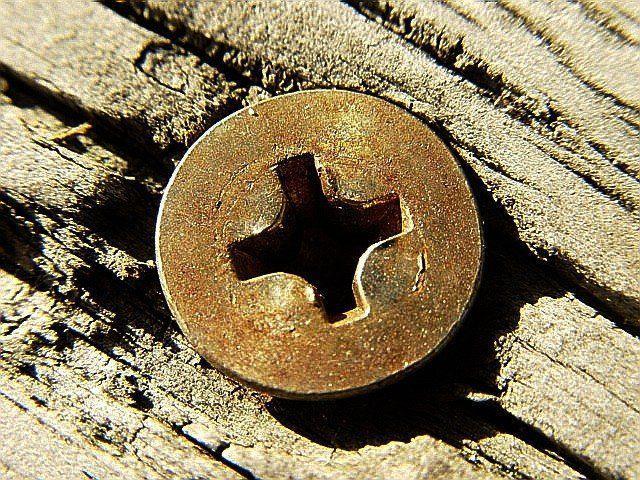 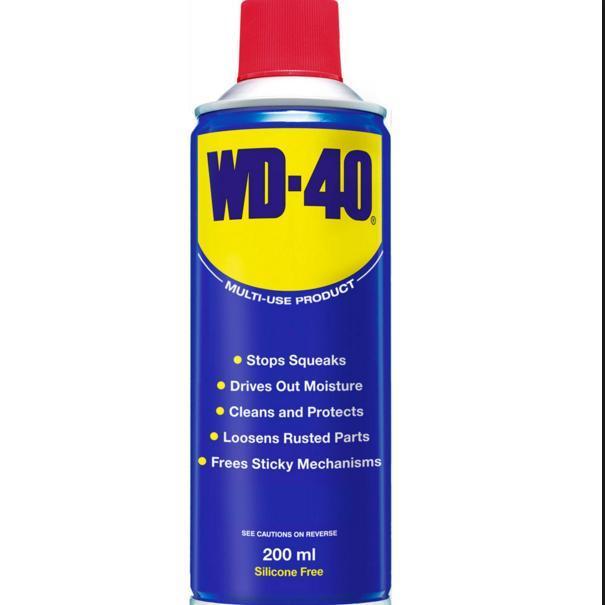 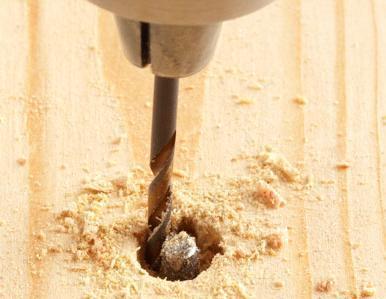