How To Get Rid Of A Wasps Nest In A Roof

Wasps are one of the most common insects that will try to nest in your house, most specifically, on your roof. If you live near the countryside or a park, it's very common for you to have different insects around your house.

If you have a nest in your roof and want to know how you can destroy the wasps nest as soon as possible, take a look at this OneHowTo article and discover how to get rid of a wasps nest in a roof.

You may also be interested in: How to Get Rid of Ants from Your House
Contents

Precautions to be taken

While it's best to seek professional help, in case you want to get rid of a wasps nest in a roof by yourself, you need to be very careful, as some wasps are very territorial and aggressive. Their stings hurt really bad and can cause a histamine response also known as anaphylactic shock. It is best to get tested for allergic reactions to wasp stings before trying to do it yourself. You should wear protective gear and gloves that are available for purchase. Keeping a red or amber colored flashlight instead of the regular one is useful.

You can use a garbage bag inside a landing net and a long handled scraper to remove the nest from the roof where it is attached. Place the bag over the nest, knock the nest off with the scraper and seal the bag. Make sure you use gloves, long sleeved clothes and a protective mask.

Burning the nest with gasoline sprays is another option though it is more dangerous. You should clear it off with water hose.

It is best to destroy the nest as early as it is detected which is during spring or early summer as the nest will most likely contain the brood of worker wasps and will be less aggressive. If you can hold on until winter, then the nest can be pulled off by a hose spray as mostly wasps die during this season .Only the queen may cocoon itself to appear in spring again to lay eggs and start a new nest.

Poisonous methods to get rid of wasps nest in a roof

Chemical methods like foam spray that can be bought from a garden center and can be applied to the nests from about six feet away. The best time to apply this aerosol spray is at dusk wearing protective clothing for safety against stings.

There are powders too that kill wasps and need to be sprayed. With these methods it's best not to remove the nest immediately as the foraging wasps will return and hang around the nest area for a few days . If the nest is there , they will enter the nest and die from the remaining chemicals.

While we may want to get rid of wasps nest in a roof, as they are dangerous and unpredictable, we should remember that wasps play many ecological roles like pollinators. In horticulture, wasps are used commercially as biological control of insect pests due to their parasitic nature. They are also useful as preys to other birds and insects as a part of food chain.

In some countries it is illegal to kill wasps or to get rid of their nests. Make sure you find out what your country's regulation is and if it is illegal, call the authorities so they can remove it properly.

If you want to read similar articles to How To Get Rid Of A Wasps Nest In A Roof, we recommend you visit our Maintenance and home security category.

How To Get Rid Of A Wasps Nest In A Roof 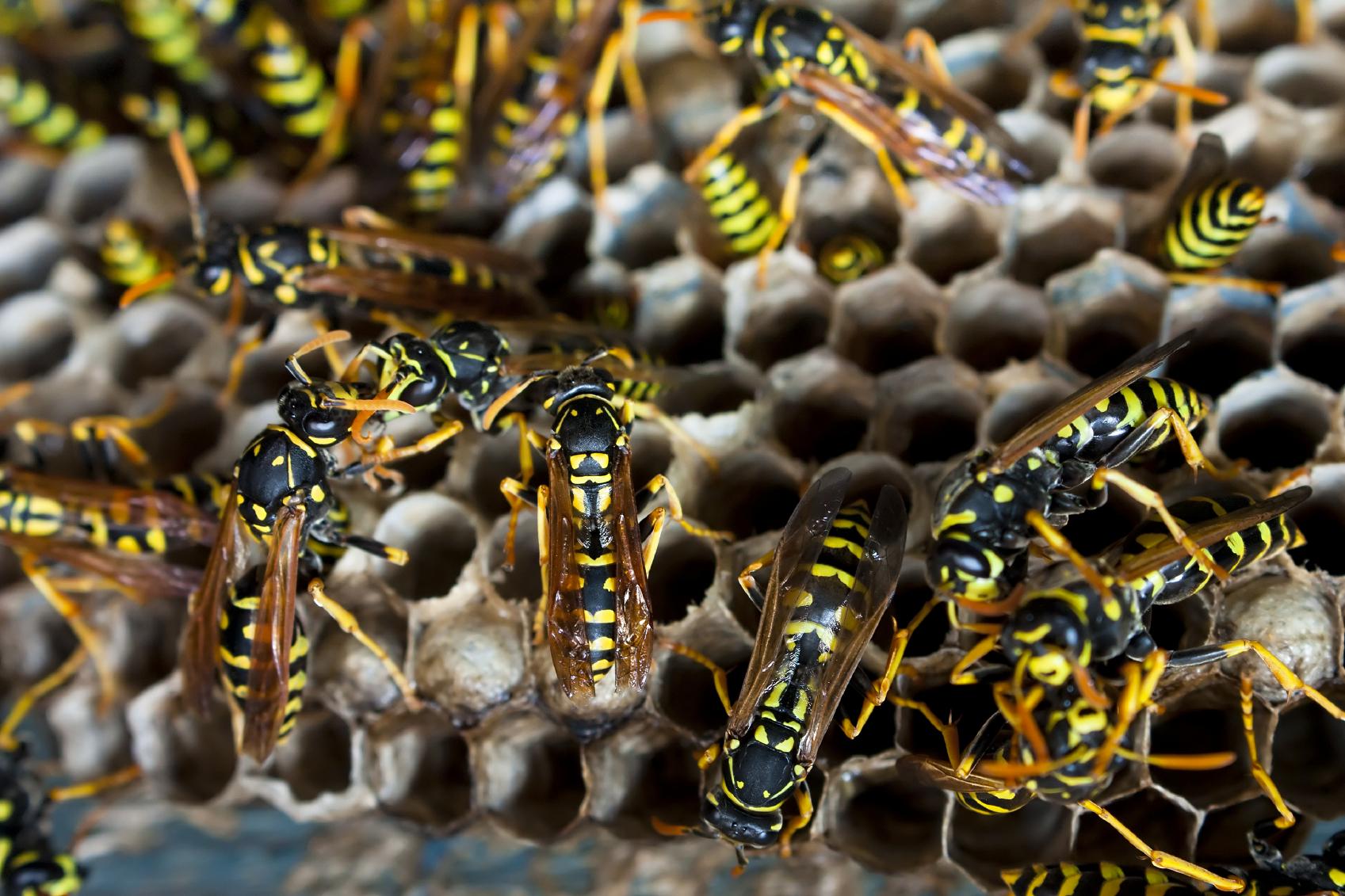 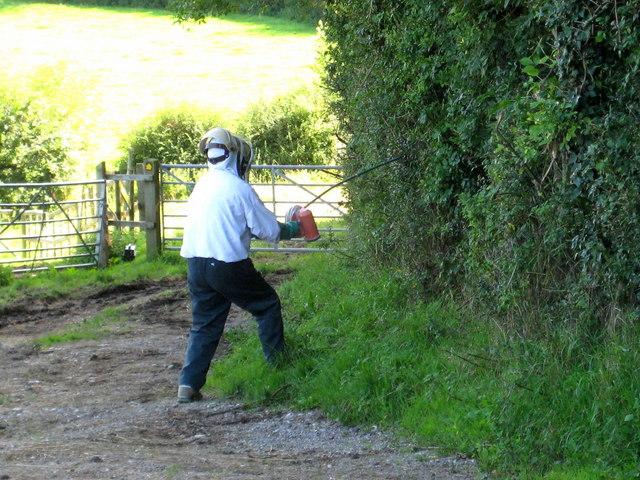 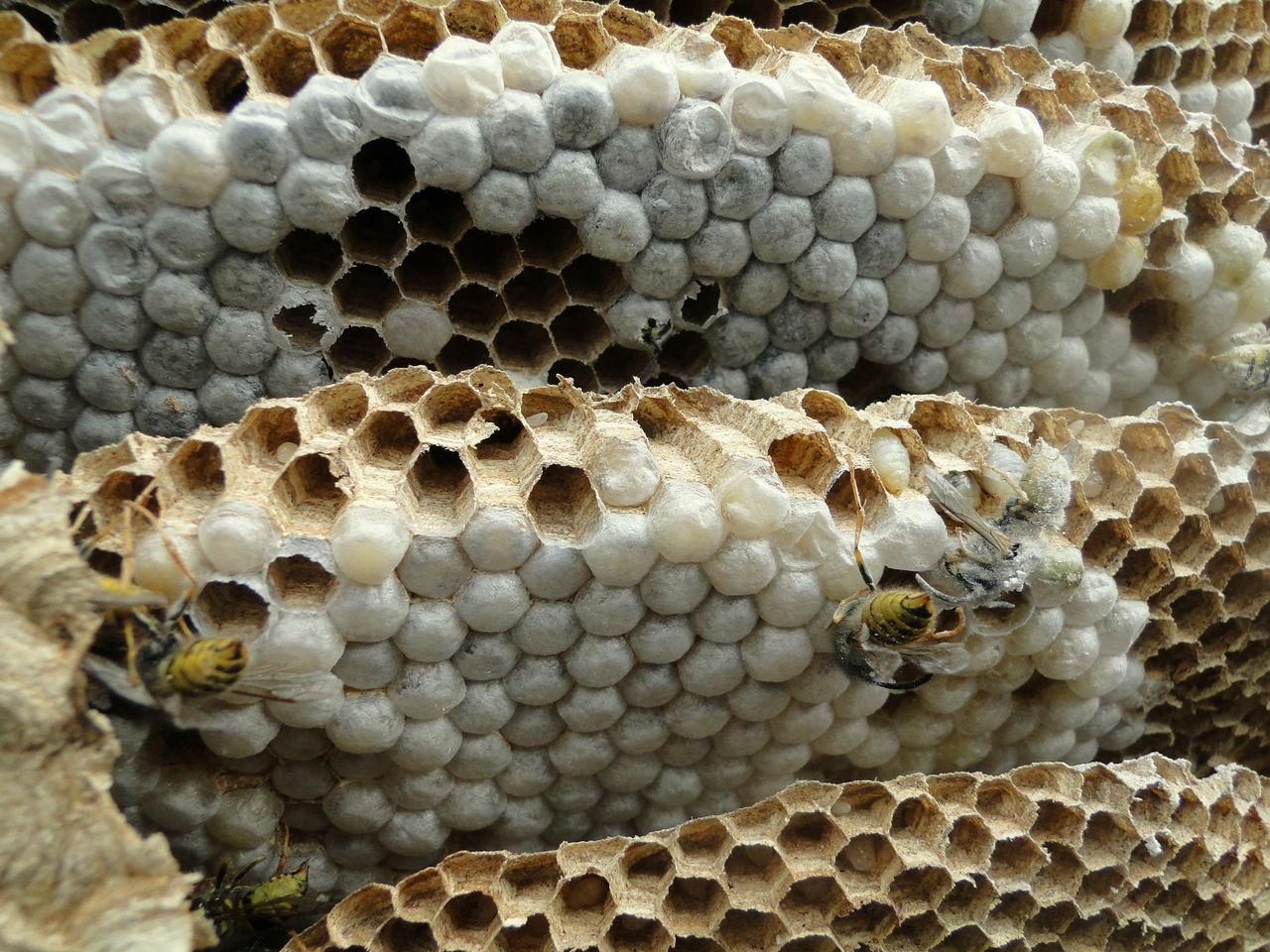 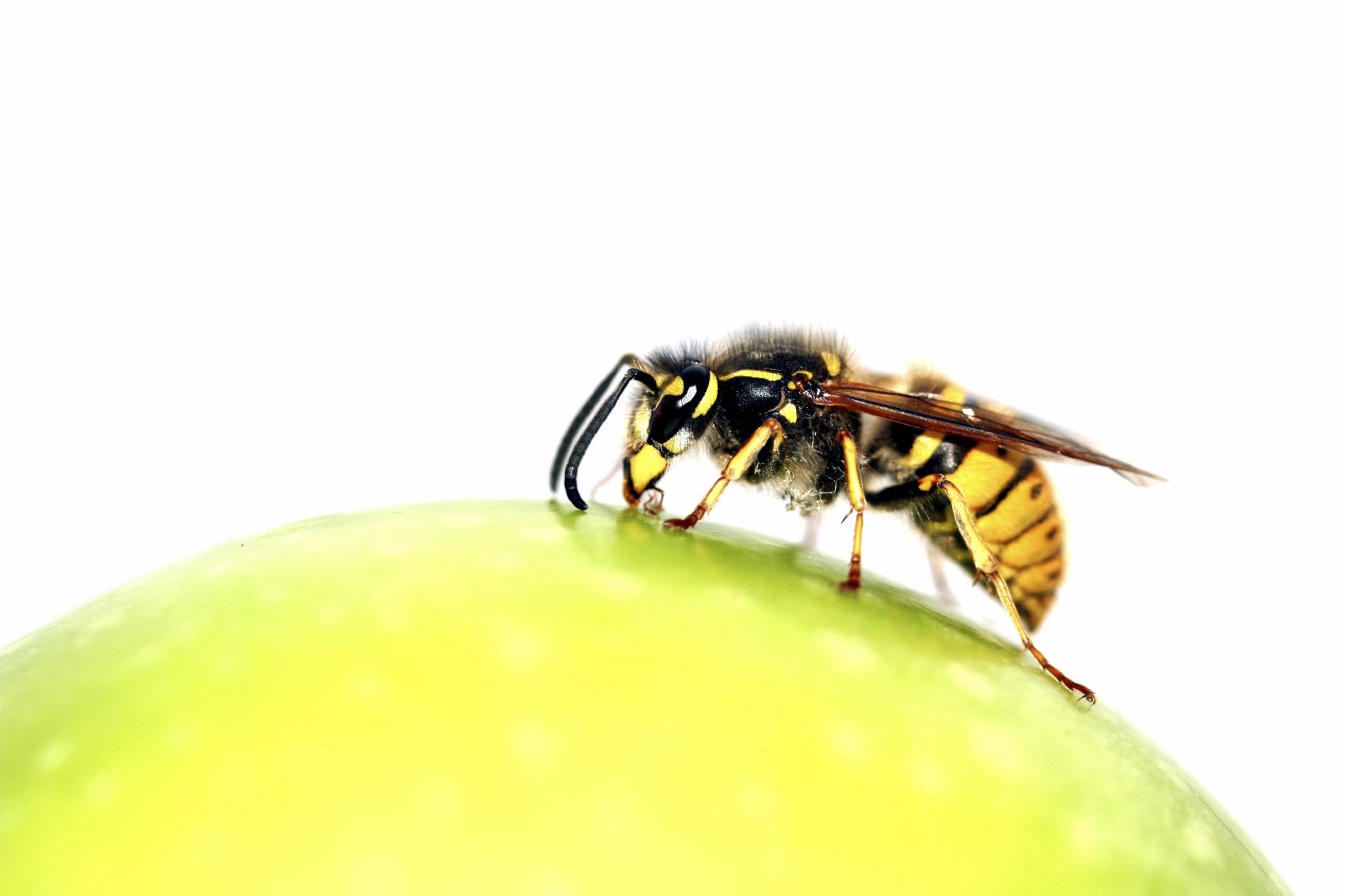