How to Get Rid of Musty Smell From Towels

When we use towels, we may find ourselves drying our face on a section of it and come to the realization it's maybe not the best thing we should be rubbing on our body. If we reuse the same towel after every bath or show, it will collect dirt and mildew. This mildew loves wetness, so if we don't dry the towel, it will quickly develop a very musty smell. This smell can get right down into the fibers of fabric and it is tricky to get it out.

This is why oneHOWTO shows you the best methods how to get rid of musty smell from towels. We also show you some of the best ways you can prevent a towel smelling musty in the first place.

You may also be interested in: How to Stop Your Towels From Smelling
Contents

Why do towels smell musty?

The smell of mold on towels is due to their great ability to trap moisture. It is the reason they are used, taking moisture from our body or even a surface and soaking it up. Many bath towels are made of cotton, this being a fabric that manages to absorb large quantities of liquid. Unfortunately, although our bodies are relatively clean after we shower, the towel will still pick up bacteria and other microbes when we use it.

Due to the humidity of the towel, the microbes proliferate and create the mildew and mold smell. Even if we dry after a shower, when we use it enough times, the smell will grow stronger. Essentially, towels smell bad because:

If you think you may be using your towels too much without cleaning, take a look at our article on how often you should wash your towels.

How to remove the musty smell from towels with baking soda

Sodium bicarbonate is one of the most common home cleaning remedies, known for being cheap yet effective. It also helps to eliminate the musty smell of towels because it eliminates bacteria and fungi exacerbated by excess humidity. The baking soda is very absorbent and helps soak up the bad smell from towels. Learn how to use baking soda to wash towels by following these steps:

Bicarbonate of soda is a really useful home cleaning product which is cheap and safe. Find out more and see how you can use baking soda to clean a mattress.

Washing towels with vinegar to remove the musty smell is a great alternative to harsh chemicals. This product has the power to neutralize bad aromas and fight bacteria. If you want to wash the towels with vinegar and baking soda in a washing machine, follow these steps:

If you have apple cider vinegar, you can also use it together with your favorite fabric softener to get the best smelling towels. The vinegar will enhance and improve the smell of the fabric softener. If you were wondering how to perfume your towels, this is an easy and effective way.

How to remove the musty smell from towels with ammonia

Our last method for removing bad smells from towels is to use ammonia. This is stronger than the other methods, but it is also very effective if used correctly. Since it is very corrosive, we need to be careful with our mouths and eyes. Use gloves to prevent damage to the skin. To get rid of the musty smell from towels with ammonia, follow these steps:

Check out these other household uses for ammonia if you want to see why it is such a powerful cleaner.

How to prevent musty smells in towels

After helping you discover how to remove the musty smell from towels with these products, oneHOWTO helps you to stop them smelling bad in the first place. Consider these tips:

While the tips here are very effective, we should not use the towels again if they have become too moldy. If you see mold stains on the towel, it might be time to recycle them and get some new ones. There's nothing like the smell and feeling of clean fresh towels.

If you want to read similar articles to How to Get Rid of Musty Smell From Towels, we recommend you visit our Home cleaning category.

How to Get Rid of Musty Smell From Towels 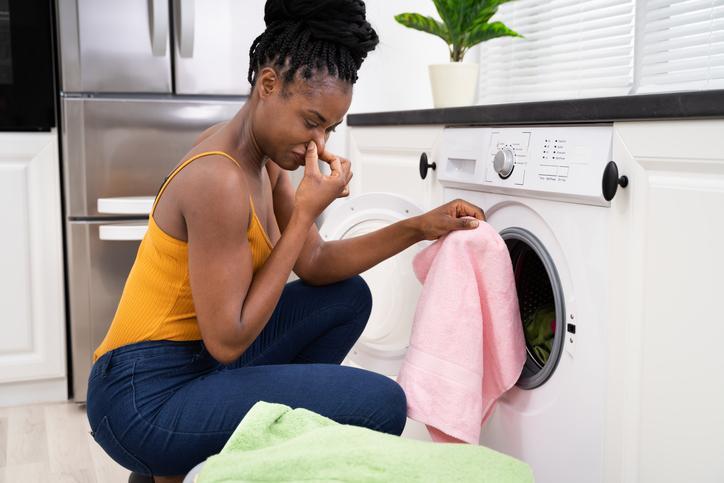 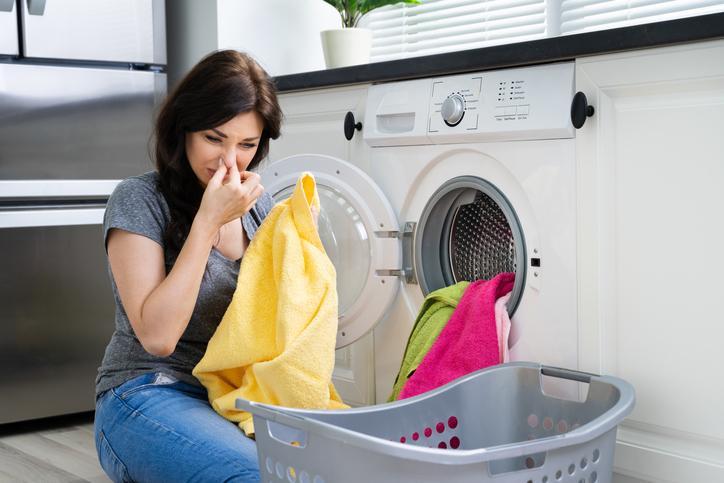 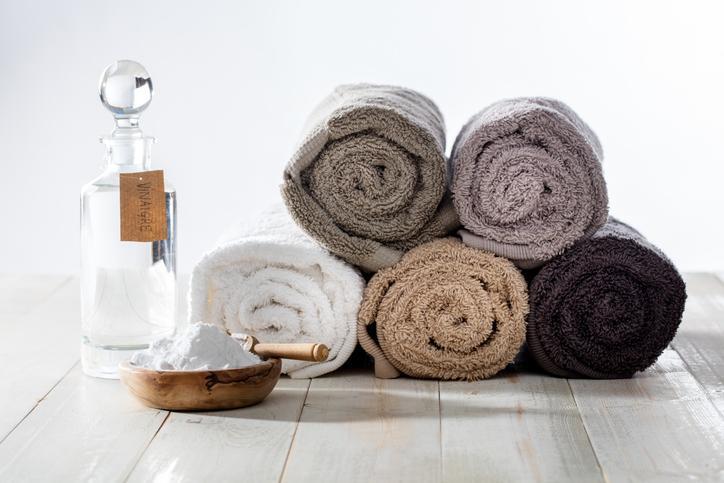