How to Use Cinnamon on Plants 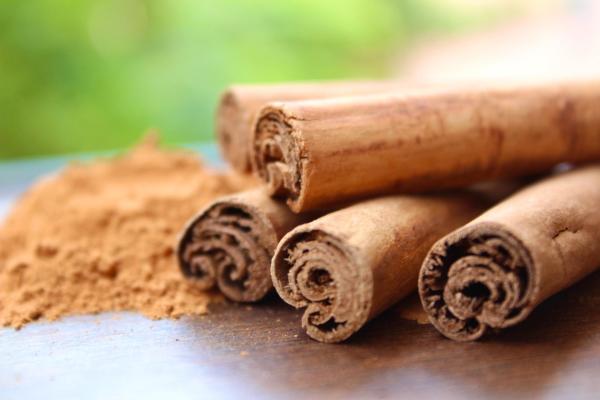 We should be aware of how versatile cinnamon can be in the kitchen. We may even know some possible benefits it can provide our body as part of a balanced diet and healthy lifestyle. It is less well known that cinnamon also has various benefits for our plants. Its composition include minerals such as calcium, phosphorus, magnesium and potassium. While antioxidant and anti-inflammatory aspects can be potentially beneficial to the human organism, we can see how some of its components can benefit your plants. Find out these benefits with our oneHOWTO article on how to use cinnamon on plants.

You may also be interested in: Sulfur for Plants - Uses and Benefits
Contents

The antifungal properties of cinnamon have been known since ancient times. Today, it is still a natural and cheap remedy to prevent the attack of fungi that cause plant diseases. It is also able to eliminate them without having to resort to chemical fungicides.

Fungi such as powdery mildew which weaken plants. We often first notice it due to the appearance of whitish or dark spots on leaves and stems. It tends to proliferate especially in humid environments with insufficient ventilation and in plants whose substrate has not been adequately aerated. Sprinkling a little cinnamon into the soil that supports the plant, especially if it has mold on its surface, is a simple remedy to care for and protect them.

Fungus is just one of the reasons the tips of a plant's leaves may be turning brown and dry.

Cinnamon is also effective in preventing the appearance of various insect and arachnid pests that can harm plants. Ants, whiteflies, mealybugs, red spiders, aphids caterpillars and others often appear with the arrival of spring. This is when their population begins to be such that it is capable of devouring leaves, stems and even vegetables from the garden. When we see this happen, it is time to take action.

To use cinnamon on plants, you need to apply a small amount of cinnamon powder directly on the soil. Form a circle around the stem of the plant and you will be able to keep insects at bay. Spreading a little on the lawn area of the garden will also make ants decide to settle elsewhere.

Take a look at some other ways you can get rid of pests on plants naturally.

As we have indicated, cinnamon is rich in minerals, some such as magnesium and calcium. These are essential for the proper growth and development of plants. If yours need an extra supply of nutrients, try watering them every 15 days with cinnamon water.

You can boil a cinnamon stick in a liter of water or dilute two tablespoons of cinnamon powder in hot water. Once the preparation is completely cold, water directly with the cinnamon water. This is a simple way to enrich the substrate so that the plant has an extra supply of essential minerals. However, do not overuse it. As with anything you add to the soil of your plant, if its use is abused it can cause health problems for the plant. As a rule of thumb use cinnamon water once out of every ten times you water the plant.

If you need to find other ways to enrich the soil of your plants, take a look at how to make your own natural fertilizer.

Cinnamon helps a cutting becoming a plant in itself. The way to use this organic rooting agent is very simple. If you have taken a cutting and are going to plant it directly in the ground, sprinkle the soil with ground cinnamon. You can even add a little sprinkle to the exposed area of the cut. If the cutting requires a few days in water before being transferred to a pot, add a teaspoon of cinnamon to the water and wait for the roots to grow.

You will see that in both cases, the cutting will begin to grow healthy roots in a short time. It is important you do not exceed the amount. As cinnamon heals the cut area of the plant, adding too much may heal the cut to the point it will close over.

Another quality that proves useful with cinnamon in gardening is its healing ability. This is especially after pruning or when a plant has an injury. The latter may include damaged or partially split leaves and stems. In these cases, cinnamon will not only help prevent the proliferation of harmful microorganisms, but will also promote correct and faster healing of the organism.

You can sprinkle a small amount directly on the cut, but if it is deep and the plant is in danger, a good remedy is to make a paste by mixing a little cinnamon with melted natural candle wax (without dyes or flavourings). Mix well and wait for the wax with the cinnamon to cool down. When it is almost cool, but still has a spreadable texture, apply the necessary amount on the damaged area. The mixture will act as an excellent sealing paste, which will allow the plant to recover.

If you want to read similar articles to How to Use Cinnamon on Plants, we recommend you visit our Gardening & plants category.

How to Use Potassium Soap for Plants
How To Get Rid Of Ants On Plants
How to Make Cuttings From a Poinsettia Plant
How to Get Rid of Spider Mites on Plants
Most read
1.
How to Care for Lavender Plants
2.
Why Is It Bad Luck To Have A Cactus In The House?
3.
How to Dry a Wet Memory Foam Mattress
4.
How to Remove Coffee Stains from Shoes
5.
How to Take Care of a Snake Plant
6.
How To Get Rid Of Mosquitoes With Vinegar
7.
How to Prevent Swallows from Nesting
8.
How To Remove Oil Stains From Leather Shoes

How to Use Cinnamon on Plants 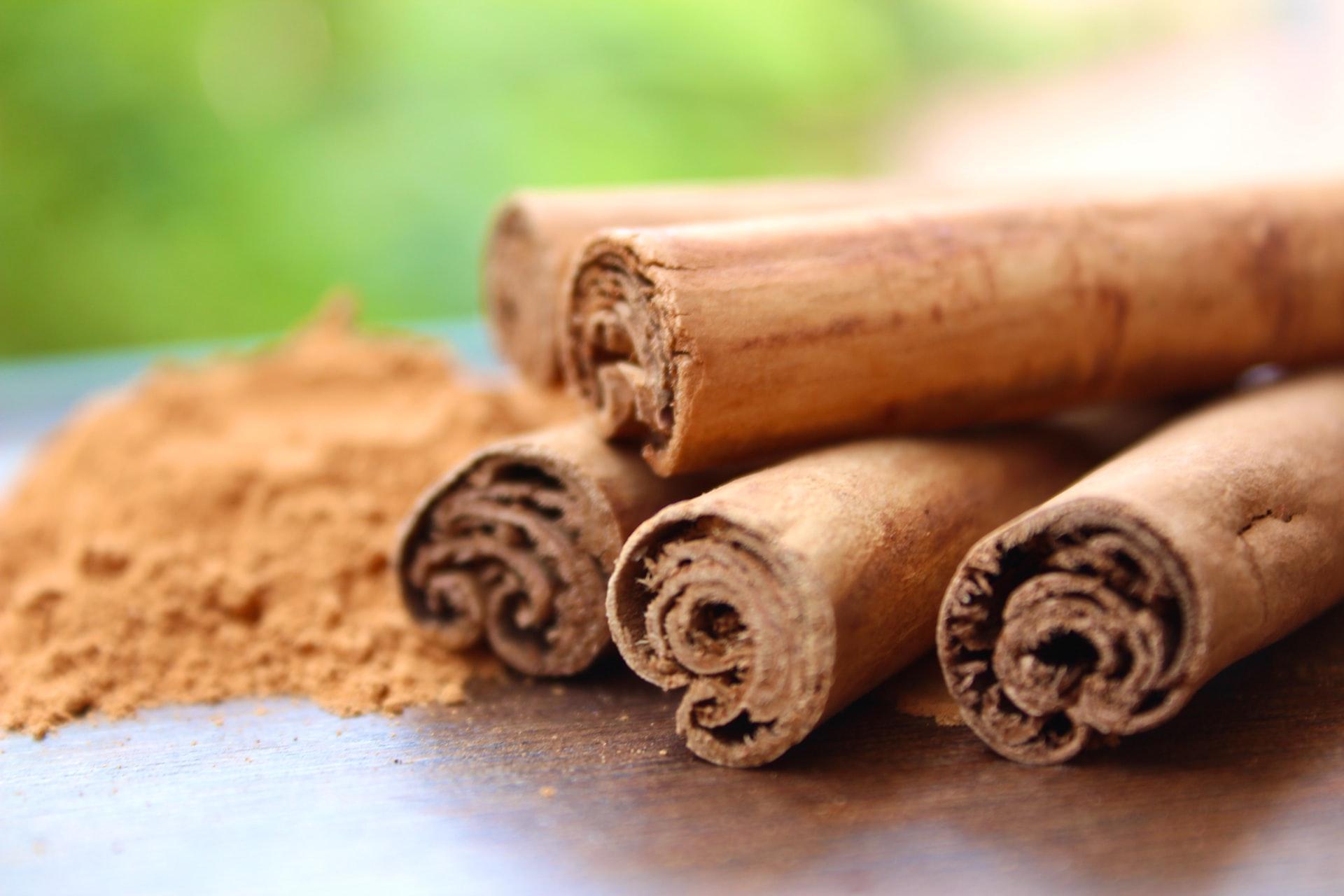 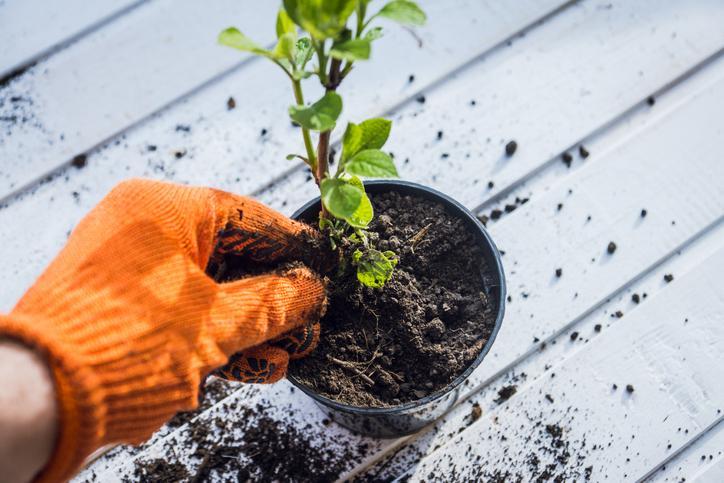