How to Repel Lizards from Your House

If you live in a house in the countryside you may find yourself with the constant presence of lizards on the walls, both inside and outside the house. While they are necessary and useful to eliminate mosquitoes, as they feed on them, they can also cause a lot trouble should their numbers increase and we find that the walls become full of them. If you are someone who does not like lizards or their presence makes you uncomfortable pay attention to this OneHowTo article where we are going to explain how to repel lizards from your house naturally, easily and effectively without hurting the environment or the lizards themselves.

You may also be interested in: How to Prevent Cockroaches from Entering Your House
Steps to follow:
1

A good way to repel lizards is to scatter eggshells around the house, especially at the entrance and in the kitchen. This scares them as, when they see the egg shells, they think a predator is on the loose. You can place the shells in two halves, that is enough, and change them at least once a month.

Another way to repel lizards is to distribute mothballs through the house. This scares them off but also repels insects like cockroaches, ants or flies, which are also their main source of food. Like so you also avoid offering food within your home and so you discourage the lizards but also possible infestations of these insects that can be so annoying. Place the balls in strategic points around the house, such as under windows, under stoves or the refrigerator.

Be careful with the mothballs if you have kids or pets at home as they are toxic. If this is the case do not use them or are at least be very careful when placing them in locations that cannot be reached.

Lizards come to the light, so it is common that you see them on the walls near light sources that also attract insects on which the lizards feed. In this case you can also set up traps to catch them, such as adhesives where they will become stuck. This will not harm them, you just have to carefully remove them after you take them out of the house.

You can also scare the lizards away from your home by using foods that will repel them due to their smell because that emit liquids that are irritable for them, such as:

As lizards prefer small corners, the hotter and more humid the better, try to avoid having these in your house. To achieve this try to keep the house clean, without piles of clothes where they can hide and be comfortable. Do not leave much space between the furniture and the wall and do not hang too many pictures on the walls. All these gaps will lead to your house being full of lizards. Do not ignore damp corners, so if you have leaks try to fix them.

In OneHowTo we give you some tips so you know how to keep the house tidy.

If you have a garden keep it arranged in such a way that it does not become hospitable environment for lizards. For example, avoid keeping it damp, water it sparingly so that the lizards cannot find suitable places to hydrate themselves. Keep bushes pruned as much as possible as these are a favorite hiding place, this becomes increasingly important nearer to the door.

As a last tip for your garden, try to avoid keeping the lights on for too long at night as this attracts insects and, hence, the lizards that feed on them.

Finally, seal off access points to the house, for example gaps in the doors such as the one at the base, to prevent them from coming in, especially if you have the lights on at night. Keep windows closed at night to keep them out and do not leave gaps that they could enter through, remember that they are agile and have a small body that can fit in nearly any gap

If you see that they still get in another effective methods to scare them away using just your hand or directing them toward the house exit, they are very skittish animals and will flee from nearby human presence.

If you want to read similar articles to How to Repel Lizards from Your House, we recommend you visit our Maintenance and home security category.

Natural Repellents for Ants
How to Stop Pigeons from Coming to Your Roof
How to Get Rid of Ants from Your House
How to Make a Homemade Spider Repellent - Humane Solutions
Most read
1.
How to Clean White Soles on Sneakers
2.
How to Repair a Peeling Faux Leather Jacket
3.
How to Descale a Dolce Gusto Coffee Machine
4.
How to Remove Oil Stains from Shoes
5.
How To Remove Oil Stains From Leather Shoes
6.
How to Dry a Wet Memory Foam Mattress
7.
How to Remove Lemon from Marble
8.
How to Remove Scratches from your Glass Ceramic Stovetop

How to Repel Lizards from Your House 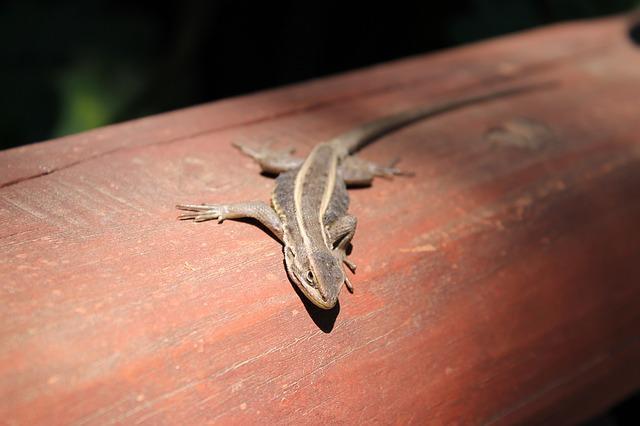 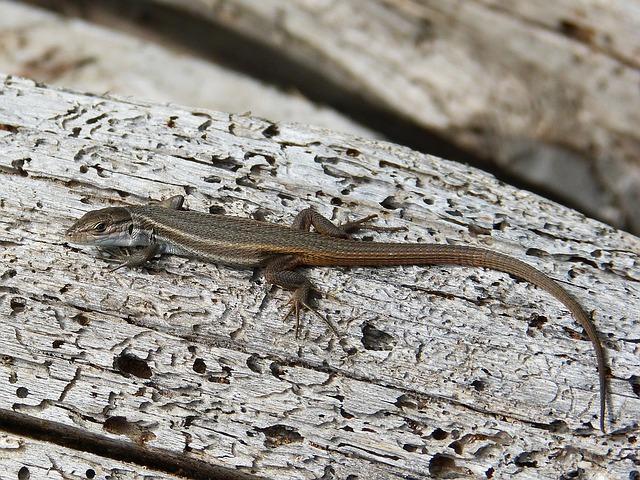 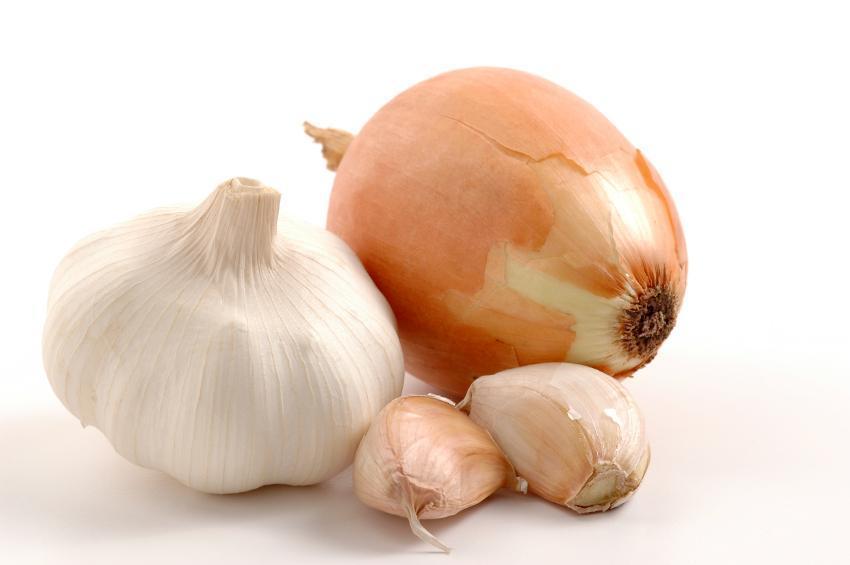 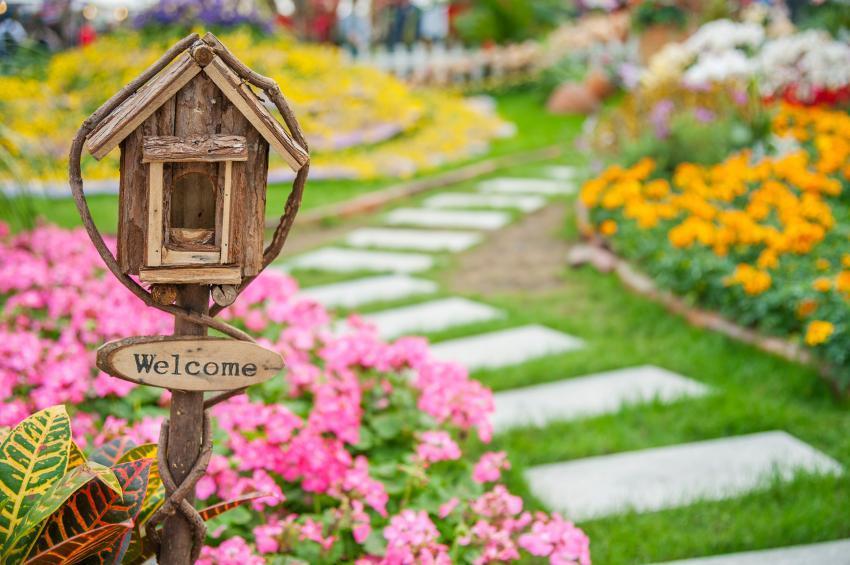