Ants are industrious and fascinating creatures. With rare exception (such as carpenter ants), they will not cause structural damage to your house. Some can infest food, but not always. Unfortunately, they are a pest, taking food, infesting parts of your home and even attracting other pests. They are not as allergy inducing as cockroaches and they are not as disease spreading as rats. However, we don't want them in our homes and gardens. This oneHOWTO article has these natural repellents for ants to help you get rid of the insects and stop them coming into your home. We'll also show you some stronger ant repellents if you have to get rid of them completely.

You may also be interested in: How to Eliminate Ants from the Garden Naturally
Steps to follow:
1

White vinegar is one of the most versatile natural substances we can have around the house. It is used for cleaning everything from floors and surfaces to washing machines and even your teeth. As it is a mild acid (white or distilled vinegar is usually around 5% with anything above 10% becoming corrosive). One reason it is so popular is because it is a nontoxic alternative to conventional cleaners. It is also usually much cheaper and digestible, meaning it won't cause harm when eaten.

When it comes to ants, it can be used as either a repellent or even as a natural pesticide. All you need is:

Mix equal parts white vinegar to clean water, an appropriate amount for the size of your infestation. Clean out a spray bottle which has been used for something else (detergent, odor eliminator, etc.), but make sure it is clean if it has had bleach or anything else which might damage the surface on which you will spray it.

Find the ants in your house and trace their trajectory. This can be done by going to the piece of food which ants are going towards. Keep watch on the ants after they go to the food and track their movement. Wherever the ants go, that is the direction of the any colony. If it is outside of your house, then spray the white vinegar solution around the place they enter. The ants cannot stand vinegar and will not cross it to come into the house, preferring to find their food some other way.

It is better to spray the vinegar as a natural way to block the ants scent trails rather than as an insecticide. If you kill a small amount of ants, it can cause the colony to split and you may end up with two ant colonies to deal with coming from different angles.

Lemons contain phytochemicals, used naturally by the fruit to fight off predators. These phytochemicals have been proven effective in making insect repellents for years, particularly with mosquitos[1]. The same phytochemicals are believed to work in repelling other insects, ants included.

Like vinegar, ants do not want to cross the line where you put the lemon juice. You can add some to another natural repellent spray, but lemon juice on its own will deter ants from coming into your house. Spray it in the areas the same as where you sprayed the vinegar. It should be able to create a threshold over which the ants will not cross. Be careful though. Once the ants are gone, wash the lemon juice away, otherwise you might end up with fruit flies instead of ants.

If you have used lemon juice do not throw away the peel, you can also use this to repel ants. The same applies to other citrus peels such as oranges, tangerines and grapefruit as well as cucumber peel. When they decompose the skins become toxic to the fungi on which ants feed and so they will avoid them. Simply leave them in the places most commonly frequented by ants.

Herbs and spices to repel ants

Spices are a great natural way to repel ants as they not only act as an effective deterrent, but can provide a pleasant aroma while doing it. Pepper, especially spicy chile pepper like cayenne, has been known to repel ants. You don't want to use it in a spray as you might cause just as much damage to your eyes as you will repel ants. Instead, either pour it down the ant hole to cause them to disperse somewhere else or create a barrier with it on the ants scent trails. There are lots of other handy uses for cayenne pepper, other than using it for dinner. Ground cinnamon will also work in the same way (don't just try throwing cinnamon sticks at it).

According to the National Geographic, there are many natural herbs and spices which can be used to create essential oils which prove effective in killing insects. These include thyme and rosemary, essentially (and essence-ly) seasoning pests to death[2]. The spices interact with the insect's nervous system, causing the insects to 'spasm to death'. Not a fun way to go, but hopefully and effective one.

A more common essential oil known as an ant repellent is peppermint. This one also works as a great air freshener, giving your home that lovely crispy minty smell we might buy in a commercial air freshener. with the addition that this also serves as a freshener. As if that were not enough, mint offers three possibilities to repel ants: the first is to spray door and window frames with essential oil of peppermint; the second is to make mint tea and when cooled use it to spray the corners, like the vinegar or juice; the last is to make bags filled with dry mint and hang them on top of the windows. It will not only help ward off ants, you can also control other pests.

Diatomaceous earth is a soft sedimentary rock which comes in the form of a powder. There are different types, but the kind you need is called food grade diatomaceous earth. This is ingestible, which some even use for general health purposes. However, as a form of pest control, it works in a different way.

Place diatomaceous earth around the area of the ant infestation and you will see that they will not want to cross it. Unlike lemon juice or vinegar, diatomaceous earth works in a different way. It dissolves the waxy fats (known as lipids) on the outside of the ants and causes the ants to dehydrate to the point they can no longer survive. It is one of those compounds which are fine and even potentially beneficial to one species and lethal to another. However, DE's overall effectiveness is still to be discerned and reports suggest further study into its potential benefits[3].

Flour and chalk to repel ants

Flour and chalk are other white powders which works in a similar, but not the same way to diatomaceous earth. In fact, it is not really known why ants do not like ground chalk, but they don't. Spread it around their scent trails or line the back of your cupboards with it to stop ants from getting into your food.

As almost always, prevention is better than cure. These natural ways to ensure you prevent an ant infestation means you won't even need natural repellents. However, many can also be used as natural prevention methods if you wish.

Put food away: ants are attracted to food. If you leave food out, you will attract ants. This is especially if it is food with high sugar content.

Keep a clean house: washing around your sink, cleaning your plates and generally having a clean house will lessen the chance of you having an ant infestation. They won't see you as a food source and will have little interest in invading your home.Fresh soapy water seems simple, but it can work wonders as an ant repellent.

Seal your house: ants are nimble little creatures, but they are not able to burrow into your house like termites can (with the possible exception of carpenter ants. Seal the cracks and entrances into your house through which ants might come in with caulk or a similar suitable sealant.

Tidy your garden: if you are fortunate enough to have a garden, keep it well tended. You should also spend time out there so that, if you do see an ant colony start, you can nip it in the bud and let them move elsewhere. Be careful as well of wood piles and compost heaps as insects can form around them without you noticing.

These natural ways to repel ants will mean you have an ant-free house which is safe for you and your family. If you want to kill the ants, one of the safest natural ways is to use Borax. If you are interested, you can read further in our article on how to kill ants with boric acid.

If you want to read similar articles to Natural Repellents for Ants, we recommend you visit our Maintenance and home security category.

How To Get Rid of Ants Naturally With Vinegar
Is Coconut Oil a Natural Insect Repellent?
How to Make Natural Homemade Mosquito Repellent
How to Repel Lizards from Your House
Most read
1.
How to Clean White Soles on Sneakers
2.
How to Repair a Peeling Faux Leather Jacket
3.
How to Descale a Dolce Gusto Coffee Machine
4.
How to Remove Oil Stains from Shoes
5.
How To Remove Oil Stains From Leather Shoes
6.
How to Dry a Wet Memory Foam Mattress
7.
How to Remove Lemon from Marble
8.
How to Remove Scratches from your Glass Ceramic Stovetop

1 comment
Rating:
Sofia
04/10/2019
This was a very helpful website. I needed something about natural ant repellents for my science fair project and it really helped!! Very good at explaining each repellent.
Natural Repellents for Ants 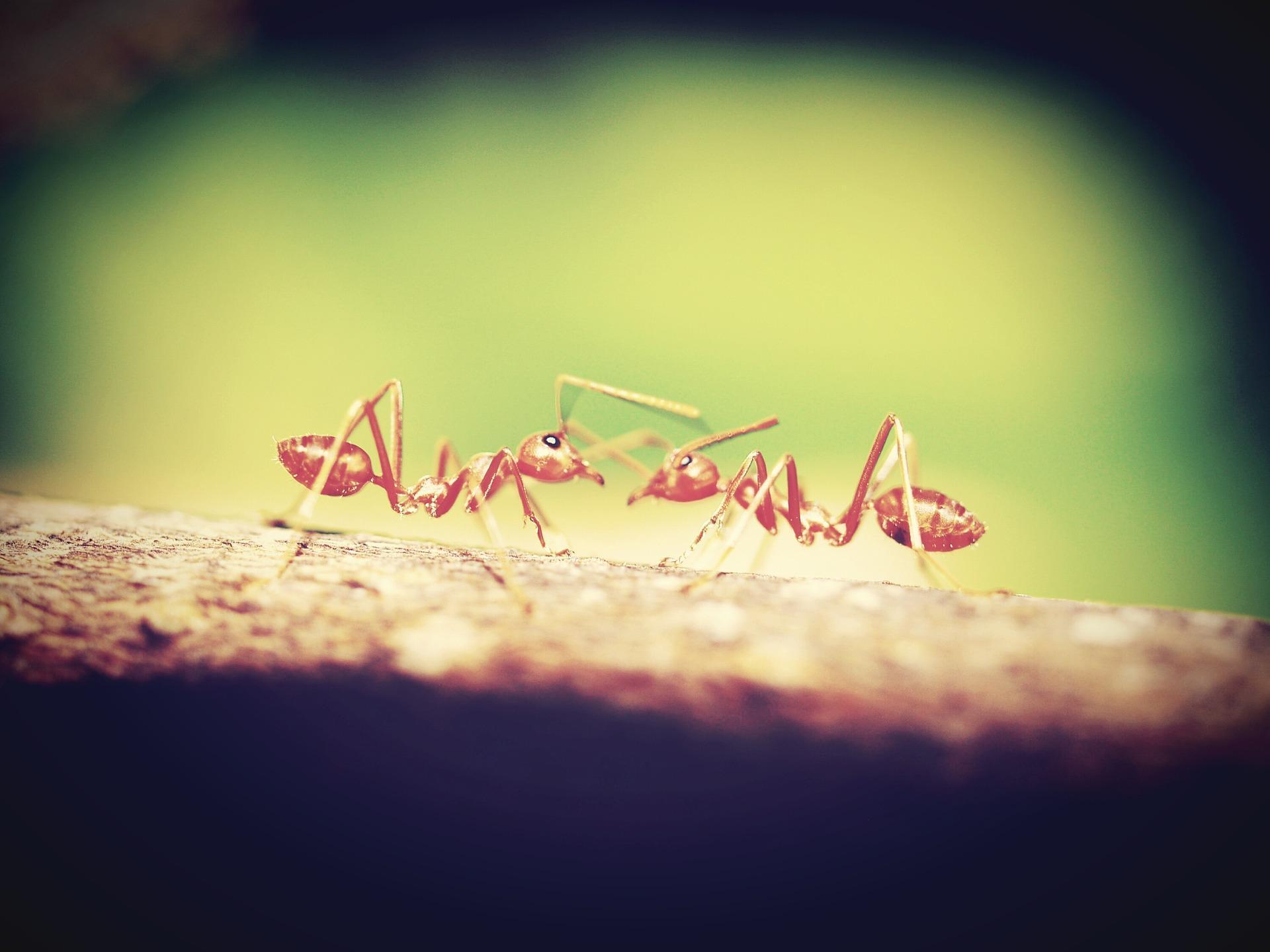 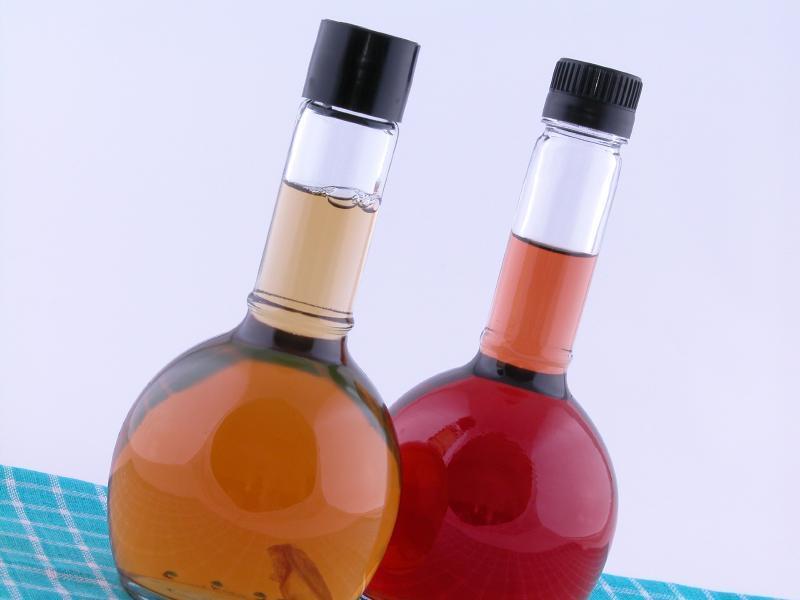 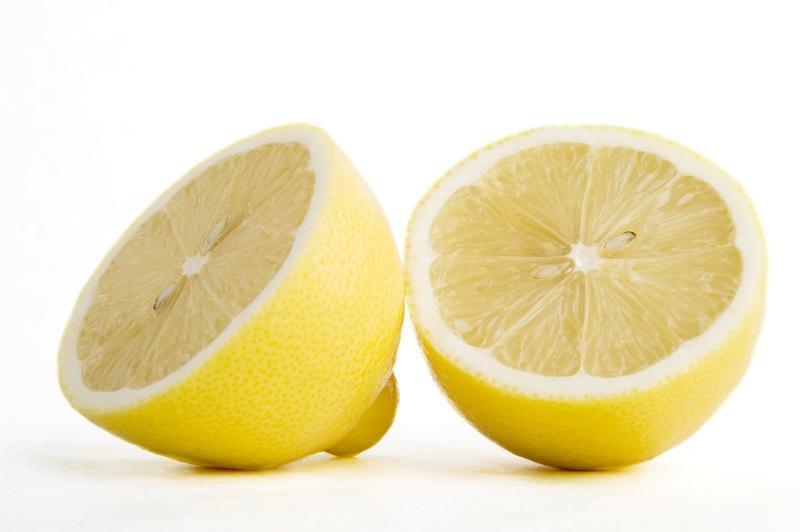 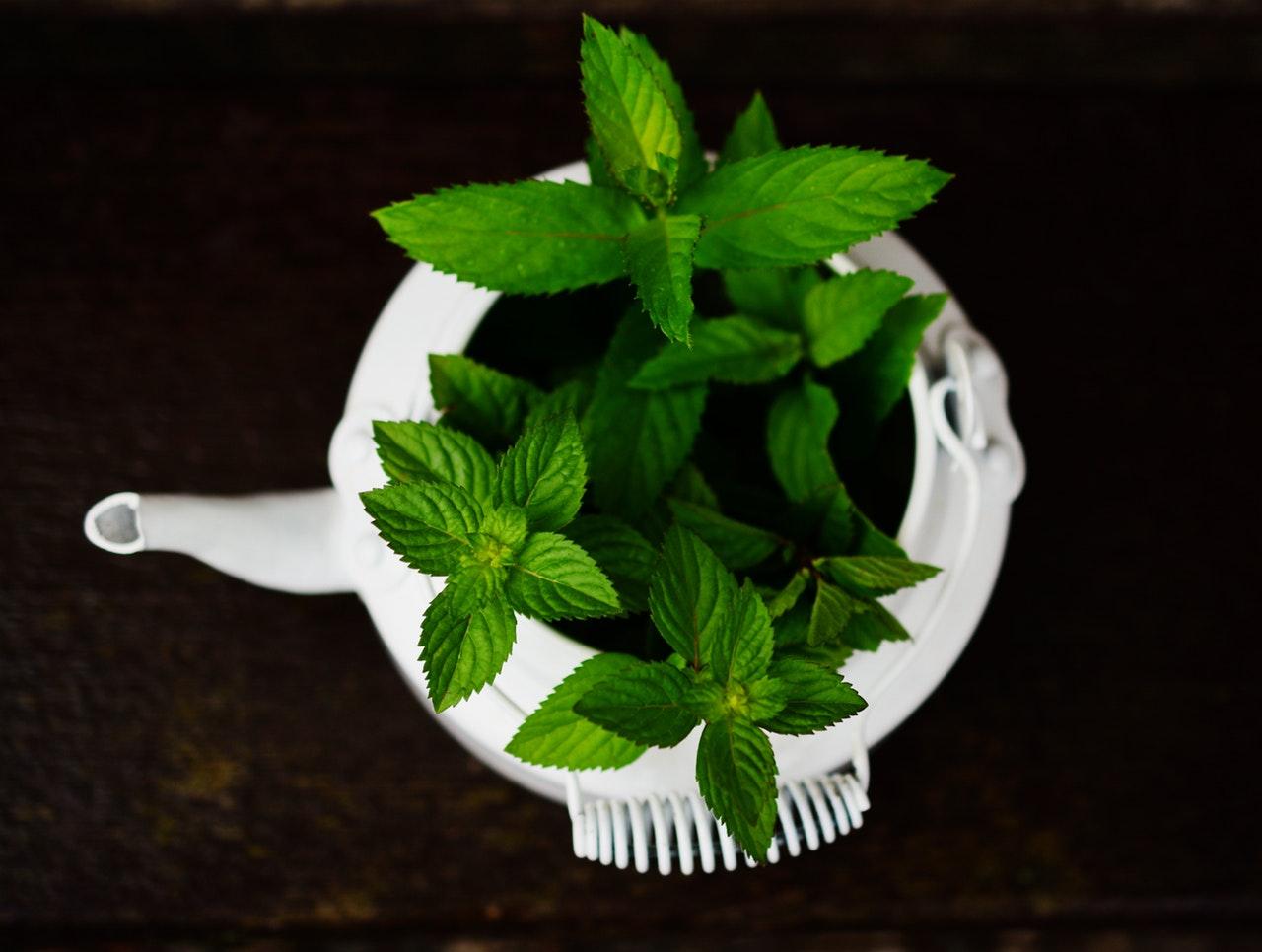 1 of 5
Natural Repellents for Ants
Back to top