How to Use a Convection Oven

If you have a convection oven but you are not sure how to use it you must know that it has several differences from a traditional oven. For example, the traditional kitchen oven cooks our dishes from bottom to top, as it has heaters located on both the top and bottom and this causes some areas to remain cold and other hot. However, in convection ovens this does not happen because they also have fans which allow a constant circulation of hot air that keeps cooking the food in a well balanced manner. In OneHowTo we resolve all your doubts in our article about how to use a convection oven.

Convection ovens have a small fan whose function is to distribute the heat evenly on the inside of the appliance so to ensure that the food heats evenly. This will prevent parts of the food from burning. However, when introducing different trays make sure that there is a distance of 2.5cm between each of them as well as their distance in respect to the walls of the appliance. This will facilitate proper air circulation.

In addition to this this system accelerates cooking time, working 20% faster than other ovens, though it is not obligatory to turn on the fan, so the Cook can also opt for a conventional baking method if this feature is not enabled.

So keep in mind that both cooking times and temperatures must be lower in the convection oven when compared to a traditional one. When you begin to cook with this oven lower by 20ºC or 25ºC the temperature indicated in recipes or cooking instructions on food packaging, and also reduces a recommended cooking time by a third. For example, if the recipe indicates that a food should be cooked at 150 ° C for 30 minutes, replace these figures with 130ºC and 20 minutes.

The most recommended foods for cooking with a convection oven are meats and biscuits. This is because this appliance cooks in a dryer manner than traditional ovens. For example, meat can be better grilled in a convection oven, obtaining a crisp crust and a moist interior. These biscuits will be golden brown, and pies will have a smooth texture. However, cake results will not be as optimal due to the mentioned dry heat from the convection oven, which could give them a wet look.

As for recommended moulds for convection ovens, use borderless trays without insulation to make cookies and pastry linings with parchment paper. Also use baking sheets with low brims so that air reaches the food.

In addition, to not block air flow during cooking try to not cover food in any way, avoid using lids or aluminium foil. Finally, do not forget to check the food occasionally preferably after three quarters of the cooking time.

If you want to read similar articles to How to Use a Convection Oven, we recommend you visit our Maintenance and home security category.

How to Use an Electric Oven
When to Use an Oven Fan
How to Clean Your Washing Machine Cheaply Using White Vinegar
How Do You Clean A Coffee Maker With Vinegar
Most read
1.
How to Clean White Soles on Sneakers
2.
How to Repair a Peeling Faux Leather Jacket
3.
How to Descale a Dolce Gusto Coffee Machine
4.
How to Remove Oil Stains from Shoes
5.
How To Remove Oil Stains From Leather Shoes
6.
How to Remove Lemon from Marble
7.
How to Paint a Wooden Floor without Sanding
8.
How to Dry a Wet Memory Foam Mattress

2 comments
Rating:
Rae Trisciuzzi
12/02/2022
My stove (electric not gas) has a regular oven and convection oven. My regular oven is taking forever to preheat and it's really not that old. When you use the convection oven does the fan turn constantly and go off when you open the oven door? At first it turned and when I opened the oven door I noticed it wasn't going around so I thought maybe that happens when you open the door.

OneHowTo Editor
25/03/2022
It may be the fan turns off when you open the door as you don't want the fan to blow out the warm air inside to the outside.
Rating:
Paula Boyce
08/02/2020
My cat is 10 years old he toaster doesn't And it takes longer to heat stuff up is it time to get rid of it

Old electrical appliances which do not work properly can be a serious fire and electrical hazard. We suggest either having the appliance serviced or getting a new one.
How to Use a Convection Oven 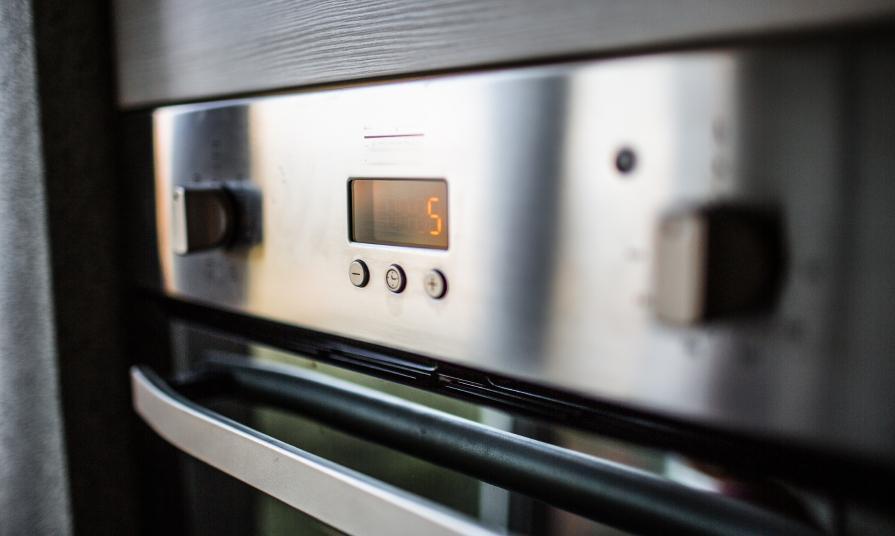 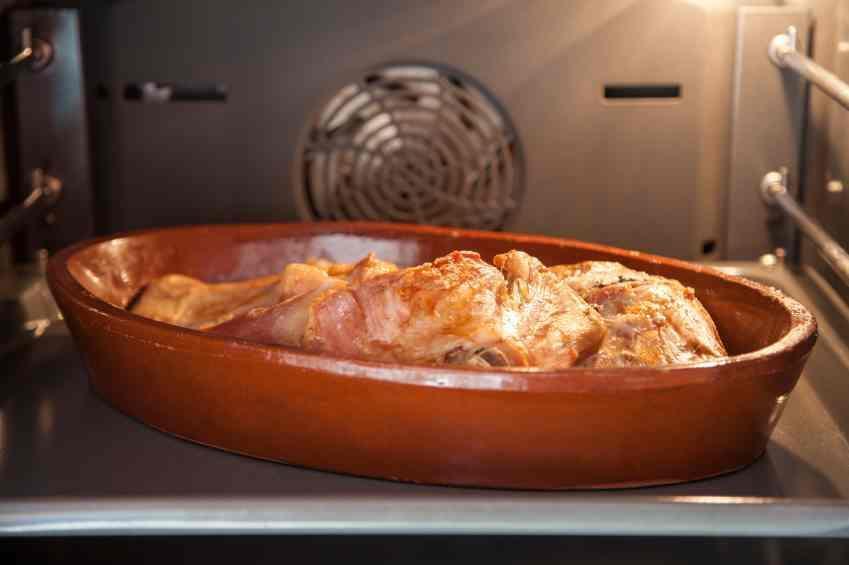 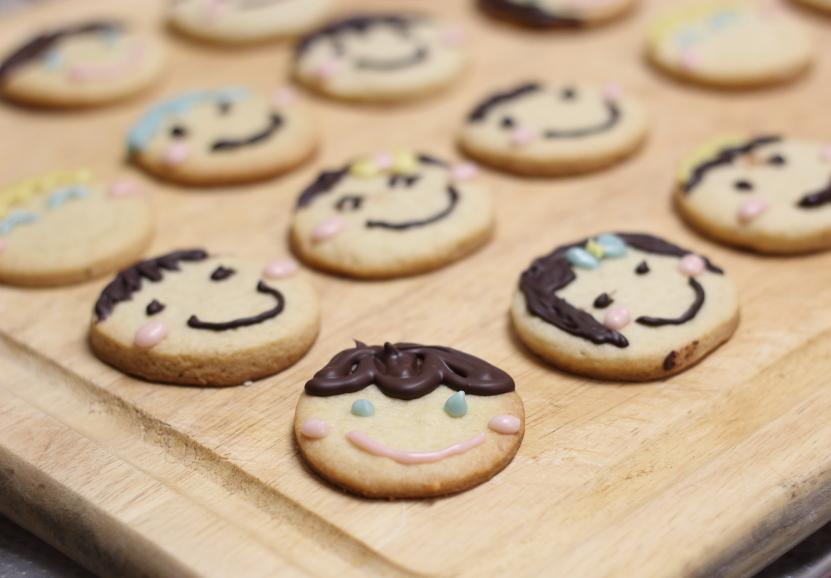