What Do White Roses Symbolize?

Roses are the most romantic and sensual flowers in the world. They are a great example of love and affection and therefore bouquets of roses are among the most common gifts between couples. There are different colours of roses and, besides the classic red rose we can also find blue Roses, yellow, white, pink... each having a different meaning. If you are interested in the language of flowers and want to know what do white roses symbolize, do not miss the following oneHOWTO article where we'll explain in detail its heritage and meaning.

You may also be interested in: What Does a Black Rose Mean - Symbolic Meaning of Flowers
Steps to follow:
1

White represents purity and innocence and this is precisely what white roses transmit. Similar to other legends like the story of Adam and Eve, something once pure had become tainted. The story of Aphrodite tells of how her lover, Adonis, was mortally wounded and she ran through white roses to be near him. As she ran, the thorns pricked her skin and she bled, disregarding the pain to make it to his side. Alas, he died in her arms and the white roses which she had run through had changed to create something new: the red rose. This is why, although they have a special meaning for lovers as giving a bouquet of white roses symbolises the hope for a strong, stable, pure and eternal love affair, it is also appropriate for farewells and passing of great loves.

And as they symbolise a happy and life long love they are popular flowers at weddings, both as a bridal bouquet and in the floral decoration at the event. White Roses are is considered the quintessential flower at wedding ceremonies, referring to the meaning of a pure union of two people and the concept of loyalty and respect between them. Whereas the red rose has more of a connotation of passionate love (another story of Aphrodite tells of her giving a rose to her son, Eros, who used it as a gift to Harpocrates to induce silence about her sexual indiscretions), the white roses symbolize two people coming together in a pure union, much like wearing white often symbolizes.

In addition to these meanings of white roses, these flowers are also a good choice to give to someone who is sick. It is a way of conveying to the person close to you that we will stand by them at all times. Also, white roses are used in funerals as a sign of respect and condolences. They also refer to the innocence of the deceased person and the good memories of him or her that will live on in their memory.

Another legendary aspect of the white rose reveals its chivalric symbolism. During the infamous Wars of the Roses, there were two groups in competition for the throne of England - The House of Lancaster (symbolized by a red rose) and The House of York (symbolized by a white rose). As Richard of York was slain during the Battle of Wakefield, he became a hero and even is known to many British children by the nursery rhyme The Grand Old Duke of York. Although the Lancastrians eventually took control after the defeat of the Yorkist Richard III, their Kind Henry VII married Elizabeth of York and united the two clans forever, again showing the white rose to be symbolic of unity and peace.

Now that you know a little about the symbolism of roses, perhaps you'd like to find out how to plant and care for them.

Would you buy white roses for any other occasions? If so, let us know about it in the comments below.

If you want to read similar articles to What Do White Roses Symbolize?, we recommend you visit our Gardening & plants category.

What Do White Roses Symbolize? 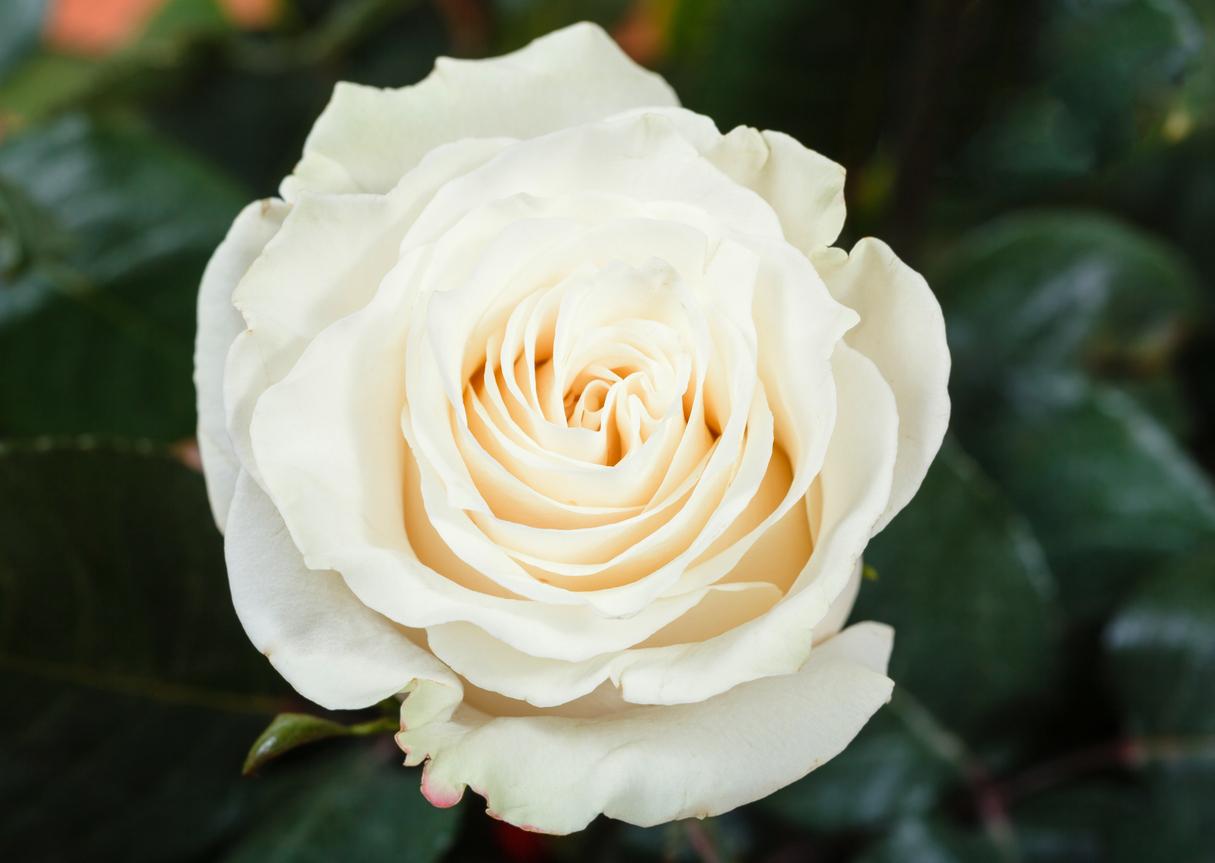 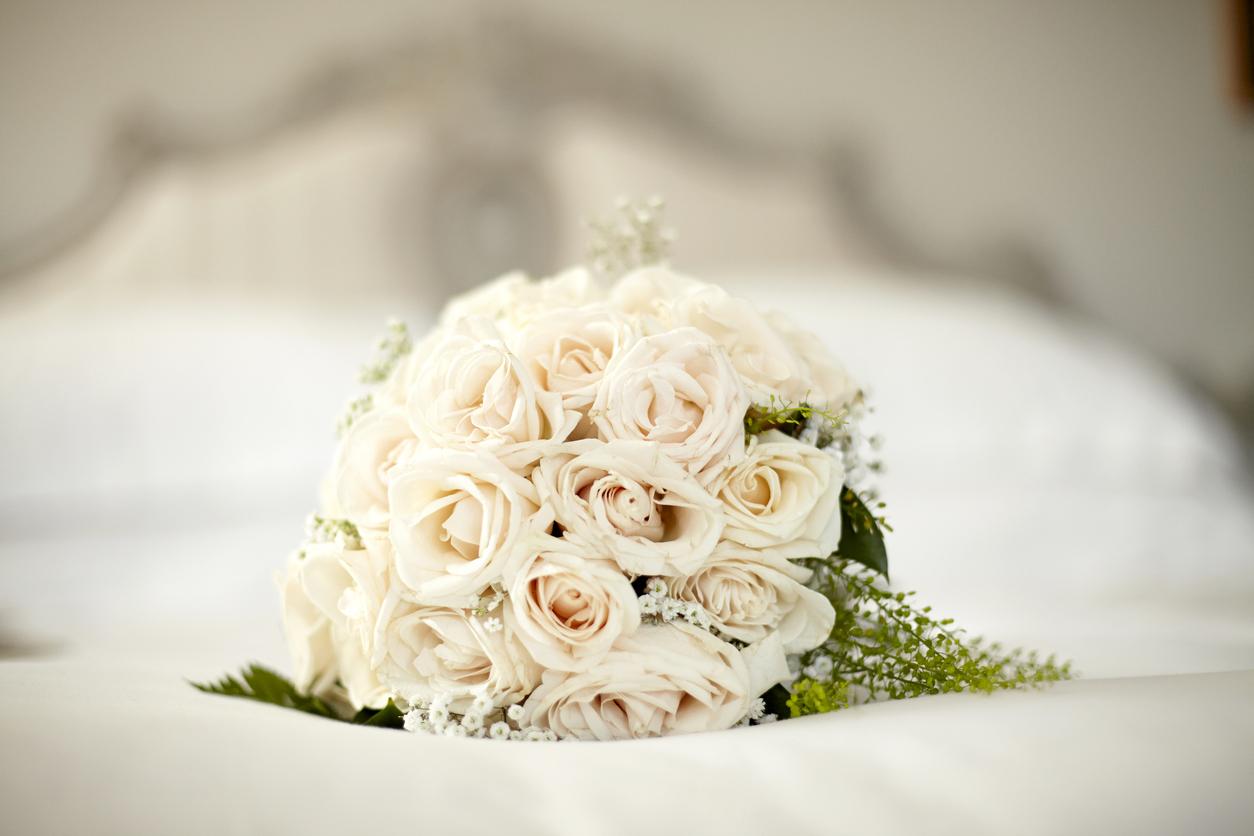 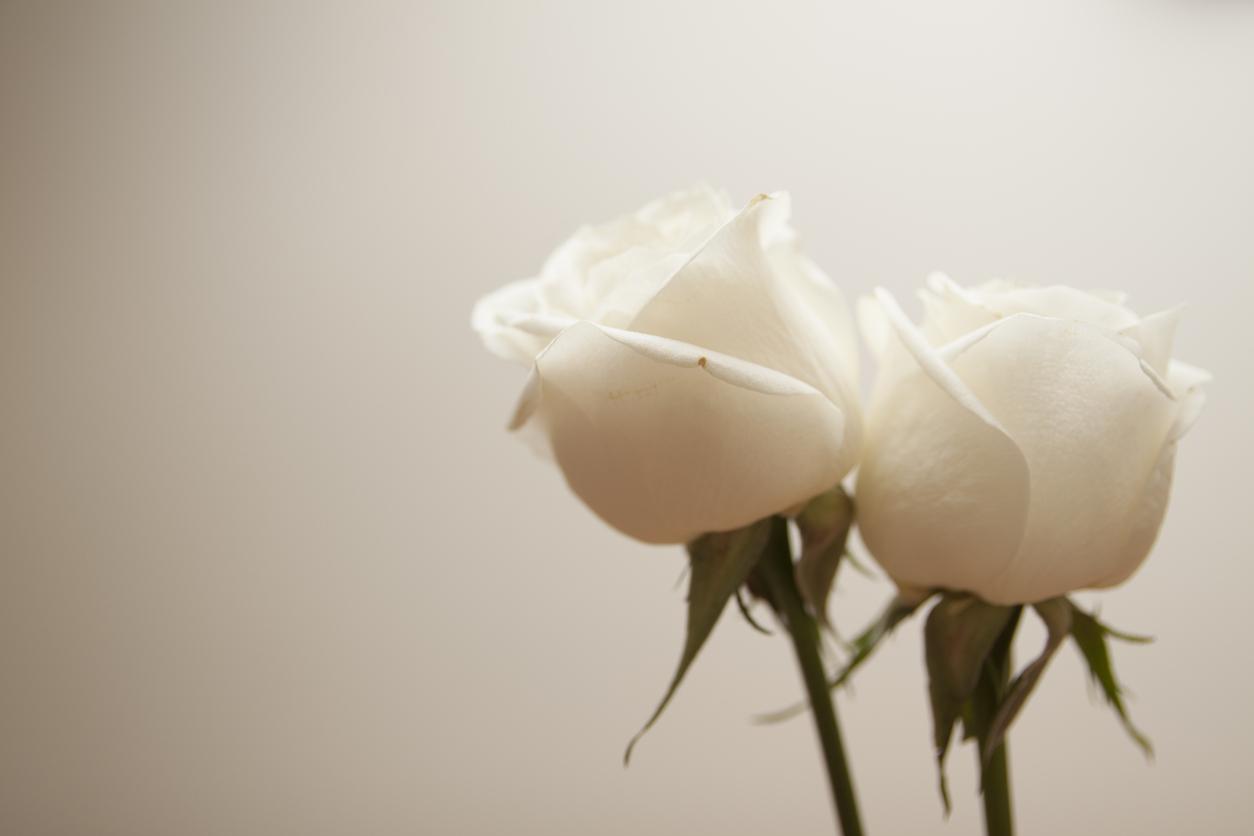 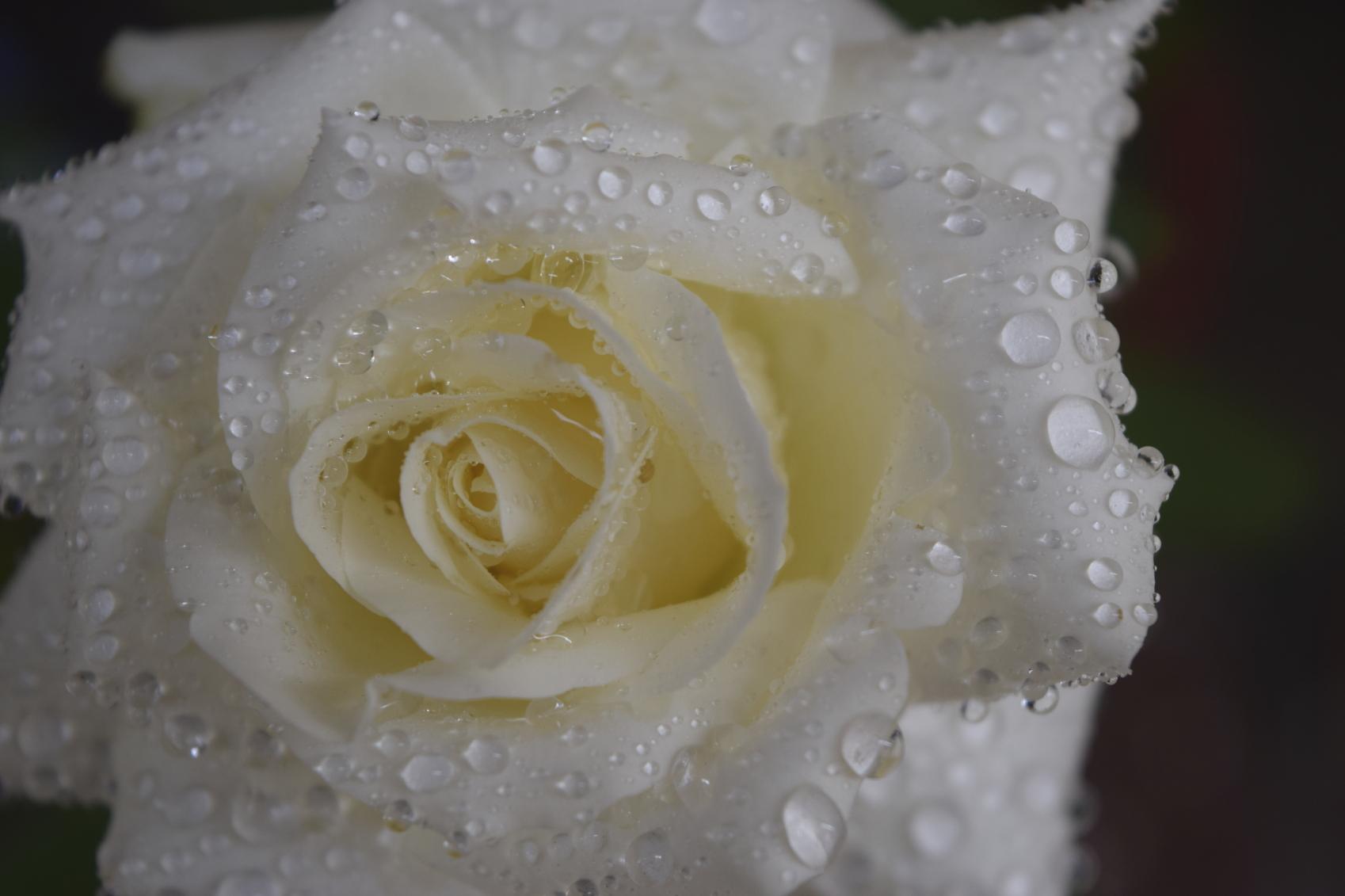 1 of 4
What Do White Roses Symbolize?
Back to top